I am a communications professional based out of Edmonton, Alberta, Canada #yeg

I am a skilled writer and editor with a knack for clear, concise messaging — any tone, any topic.

In addition to Bachelor degrees in Arts and Education, I hold a public relations diploma; I'm also a member of the Canadian Public Relations Society [CPRS].

Below you will find select samples of my work as an author, editor, and creative consultant.
Please visit my LinkedIn profile for a detailed work history. 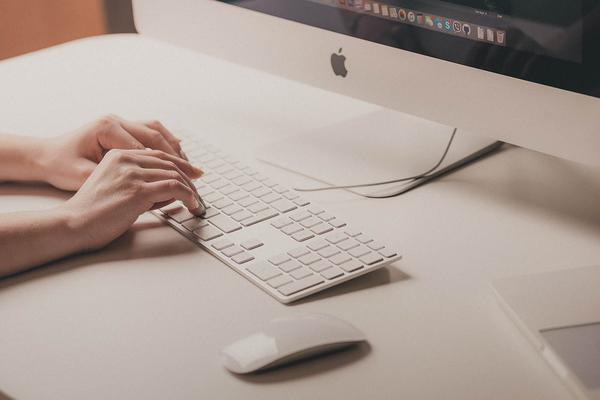 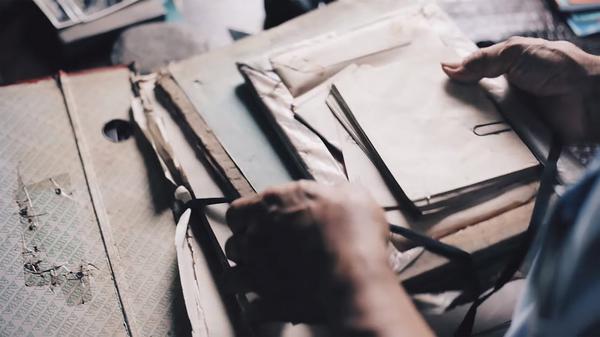 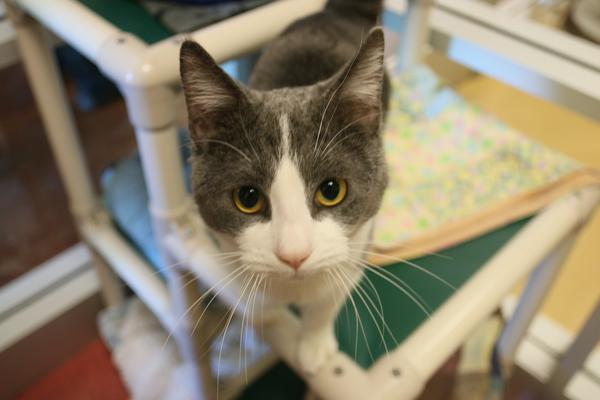 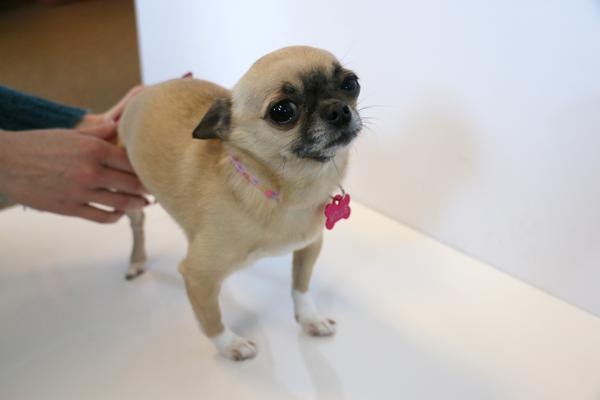 How Sharp Photography Transforms the Face of Shelter Adoption 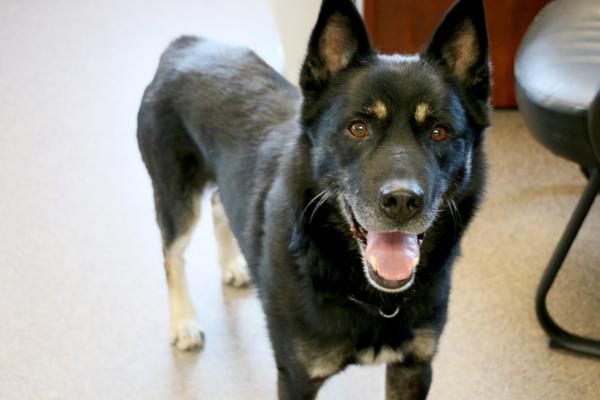 Creative Concept (does not include graphic design) 2017 CFHS Animal Welfare Leadership and Innovation Awards: Innovation in Public Engagement After the release of the popular Pokémon Go app in summer 2016, the Edmonton Humane Society quickly developed a strategic communications and marketing plan to both increase adoption and fundraise by tagging their location as a PokéStop and Pokémon Gym within the game. The Edmonton Humane Society turned Pokémon Go into an innovative public campaign, calling it “Gotta Adopt ‘Em All” - a play on the Pokémon catch phrase “Gotta Catch ‘Em All”. EHS utilized traditional and non-traditional media to increase awareness of the campaign and launch an adoption event where users who travelled to EHS’ PokéStop and Pokémon Gym were also given the chance to adopt a rabbit or an adult cat for a reduced rate of $10. This highly-successful initiative ran from July 25 to August 1, 2016. During that time, EHS raised more than $20,000, nearly doubled the adoption rates for cats and rabbits and increased the shelter’s overall adoption rate. Read more at: https://www.cfhs.ca/2017_cfhs_animal_welfare_leadership_and_innovation_awards 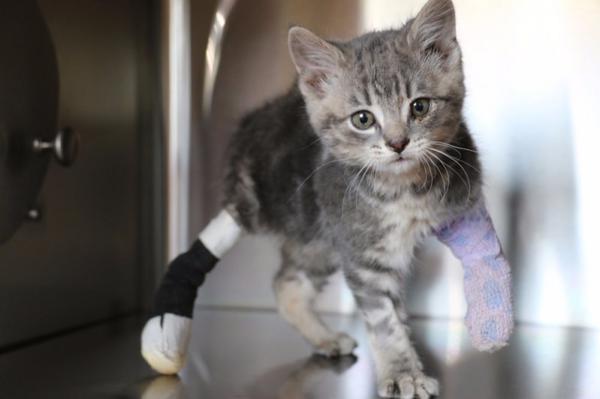 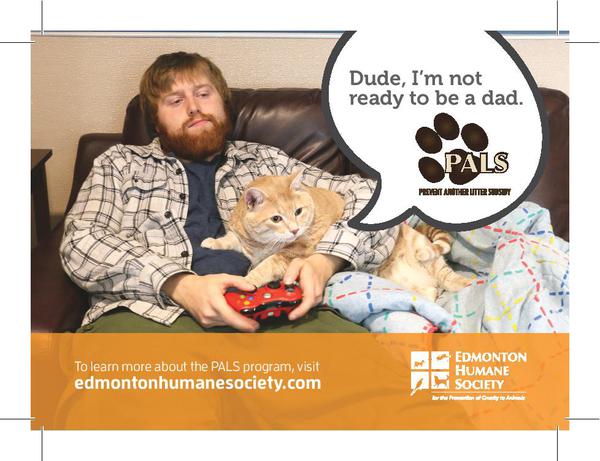 Creative Concept (does not include graphic design) 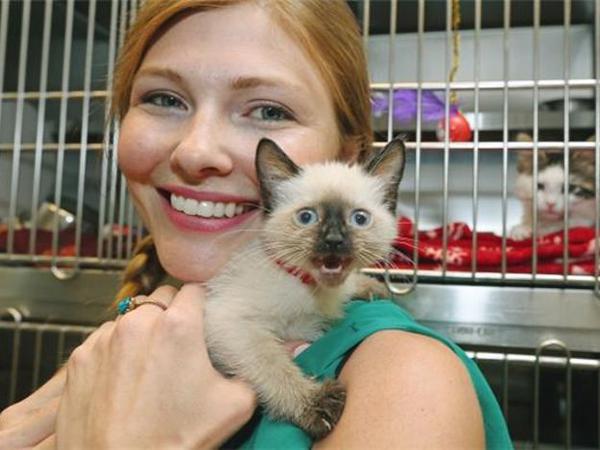